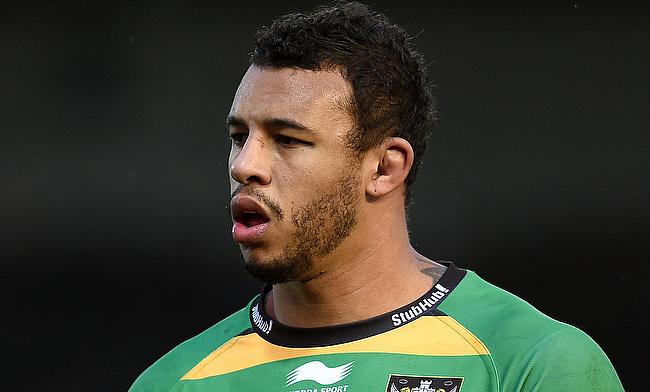 Courtney Lawes has been with Northampton Saints since 2007
©PA

Northampton Saints have confirmed that 19 players including England's Courtney Lawes and Wales' Dan Biggar has signed contract extension with the Gallagher Premiership club.

Lawes has been with Northampton Saints since 2007 and has racked up 231 appearances for them. He was linked up with a club in France but has decided against it to remain with the Saints.

"Meanwhile the likes of club co-captain Alex Waller, Mikey Haywood, David Ribbans, James Grayson, Ehren Painter, James Fish, and Lewis Bean have all also been rewarded for a string of impressive performances in Black, Green and Gold this term, plus Alex Coles and Samson Ma'asi move from Northampton's Academy set-up into their first senior contracts."

Northampton Saints are positioned fourth in the Gallagher Premiership table with seven wins from 13 games when the tournament was suspended in March due to the pandemic coronavirus.

Northampton Saints director of rugby Chris Boyd was pleased to see the players remaining committed to the club.

"Getting so many influential players bought in to what we're trying to achieve, and committed to staying with us for an additional two or three years, is a huge coup for Saints.

"The connection and cooperation of our players to back the club long-term has been great to see.

"We firmly believe we have the players in place already at Franklin's Gardens to compete at the very highest level of English and European rugby, and to challenge for every trophy available to us.

"We have a great balance of emerging and world-class players at our disposal, with a home-grown spine to the team, so it was vital for us to keep this exciting group together and build the core of our side."