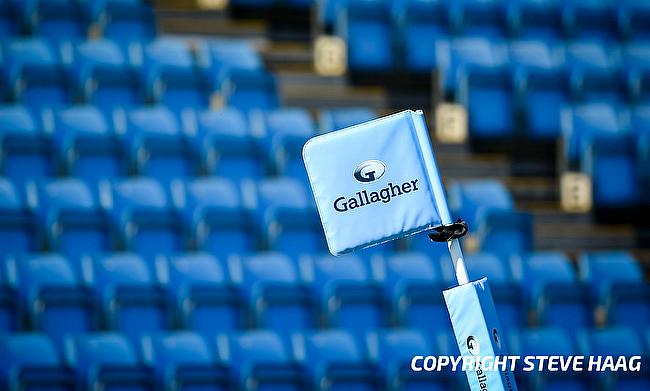 Both the teams were unseparated at the end of the opening half with Dan Biggar and George Ford trading two penalties apiece but the England fly-half proved to be the difference between the two sides as he contributed overall 22 points including a second half try as Steve Borthwick's men sealed a 27-14 win.

“It’s a tough pill to swallow really and you can’t really put it into words,” he told the club's official website. “They were the better team on the day, unfortunately.

“We can be proud of this group, and the way we’ve behaved in the past few months has been fantastic, and I couldn’t be prouder of the boys.”

“We wanted to be play again this week but it wasn’t to be I suppose. The tough thing is that we had the chances and we just didn’t finish them off.

“When you get to the top end of the game, in knockout rugby, that’s the difference – they took their chances and we didn’t take ours."

Ludlam also urged his side to use the semi-final exit as a motivation when they begin the 2022/23 campaign.

“It’s back to the drawing board for us. We’ll use this result as fire and motivation for next year.

“There’s a lot of lads leaving but this group isn’t done; we’ve just got to use this as fuel. We’ll come back next season, use this and get better.”

Leicester Tigers will be taking on Saracens in the final of the competition to be played at Twickenham Stadium on Saturday.