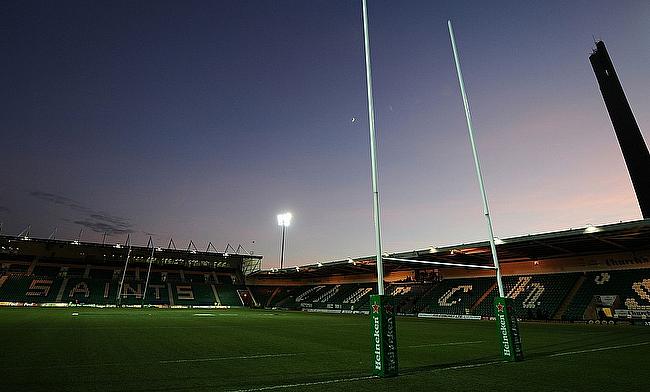 Northampton Saints have announced the signing of Aaron Hinkley and Alfie Petch from Premiership rivals Exeter Chiefs ahead of the 2022/23 season.

Tighthead prop Petch has been part of Exeter Academy since the age of 14 and made his first-team debut during the 2018/19 season. He also featured for England Under 20 side in in both the Six Nations and World Championships in Argentina in the same campaign.

He featured for Cornish Pirtates in the Championship this season playing 22 games as they finished third in the table.

“I’m really excited about a new challenge in Northampton and getting stuck in with all the boys there,” said Petch.

“It’s a young squad of talented players up at Saints, with an impressive coaching group too – I’m also very grateful to Alan Paver at Cornish Pirates for helping me so much this season.

“I really believe Northampton will be consistent Premiership contenders in the years ahead, so I can’t wait to get started.”

Meanwhile, Hinkley, a former England Under 18 and Under 20 international, started his career with Gloucester before moving to Sandy Park in 2020. He impressed Northampton during a trial but now will be part of their squad for the next season.

“I’m buzzing to sign on at Saints long-term having been at the Club for a few months now. It’s been a fantastic environment to come into, and I’m really enjoying playing at Franklin’s Gardens under this coaching group.”