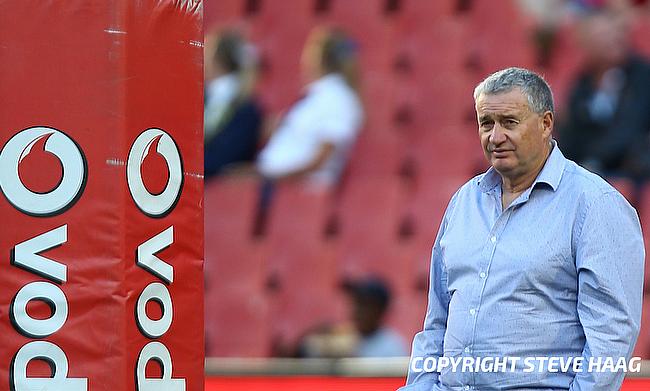 Northampton Saints director of rugby Chris Boyd does not mind his side going into the play-offs against Leicester Tigers as the underdogs.

The Saints managed to secure the fourth place in the table following a convincing 65-26 win over Newcastle Falcons riding on a hat-trick from Tommy Freeman and a double from Sam Matavesi while Alex Mitchell, Alex Coles, Rory Hutchison, Courtnall Skosan and Lewis Ludlam also crossed over.

The result meant Northampton will be locking horns with the table toppers Leicester, who registered 20 wins from 24 games next Saturday in a knock-out clash but Boyd is upbeat about the challenge.

“You don’t get a choice [about being named as underdogs] but I think you look at the sport that’s been about the place, even rugby, in the last couple of weeks," he told the club's official website.

“There weren’t very many people that fancied La Rochelle [against Leinster in the Heineken Champions Cup final], but if you’re in you’ve got a chance.

“Our worst two performances this year have both been against Leicester, home and away they were shockers.

“We’ll have to play a whole lot better against them to challenge them.”

Boyd also lavished praise on 21-year-old Freeman, who registered a hat-trick against the Falcons.

“I actually think he can play in a number of positions,” he added.

“He’s big, strong, fast and he’s a pretty good footballer, so I don’t think it matters where he plays. He’s a good player and he’s not the complete article, either.”