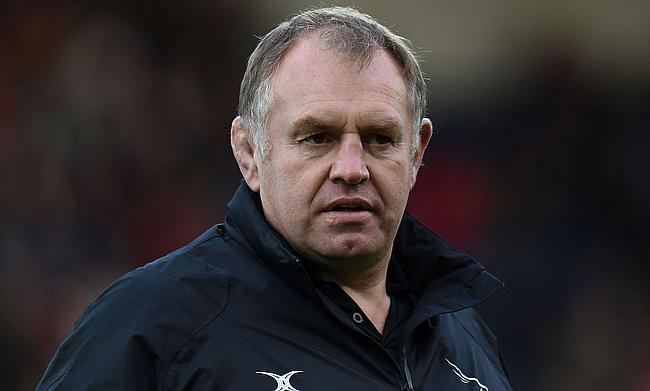 Doncaster Knights centre Pete Lucock becomes the latest player to be signed by Newcastle Falcons ahead of their return to Premiership in the 2020/21 season.

The 27-year-old spent most of his professional rugby career with Yorkshire Carnegie making 163 appearances for them after making first team debut with the Headingley outfit at the age of 17. He made a shift to Doncaster in 2019 and now will arrive at Kingston Park on a three-year deal with the Falcons.

“I’ve played at Newcastle a few times, and have always been impressed by the place and the facilities whenever I’ve gone up there," he told the official website of the club.

“Last season I really enjoyed the brand of rugby the Falcons played, and I reckon they’re by far the best team to have played in the Championship during my own time in the division.

"It made the decision easy when the opportunity came up, and I’m looking forward to getting started at the end of the month after already having been up for a few of the opt-in sessions.

“I already know a few of the lads like Joel Hodgson, Sam Lockwood and Mark Tampin, which makes it a lot easier to begin with. I’m just excited about the whole thing, really, and will put everything into it.”

Newcastle Falcons director of rugby Dean Richards is delighted with the club's latest signing after Matias Orlando and Marco Fuser.

"Pete has been an outstanding performer for a number of years now, and fully deserves this opportunity.

“He joins a very competitive squad which is coming together nicely ahead of the new season, and I believe he has the quality to bring out the best in the players around him.”