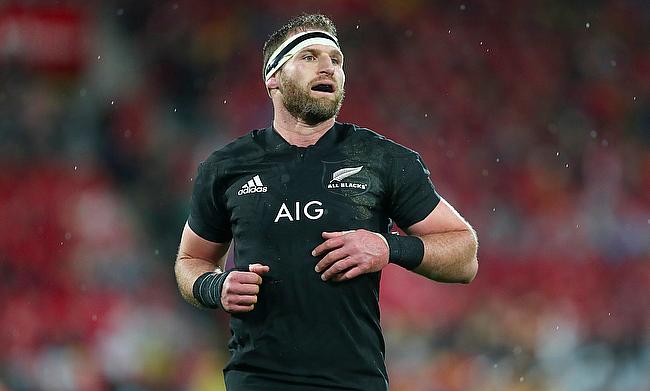 New Zealand head coach Steven Hansen has rested skipper Kieran Read for the upcoming round of the Rugby Championship clash against Argentina.

Hansen said the decision was taken after the team management decided to manage the workload of the 32-year-old as he returned to the All Blacks duty after recovering from a back surgery earlier this year.

Read's place in the squad has been taken by loose forward Vaea Fifita, who will return to New Zealand following the game against Argentina.

“We always had a plan to manage Kieran’s long-haul travel this year, following his return to rugby after back surgery, so he’ll miss the trip to Argentina and re-join the squad in South Africa for the Test against the Springboks," said Hansen.

Dane Coles, Joe Moody, Brodie Retallick and Liam Squire, who were injured earlier in the competition will continue their rehabilitation.

Despite a defeat to South Africa in the previous round, All Blacks continue to top the Rugby Championship 2018 table with 16 points from four games.