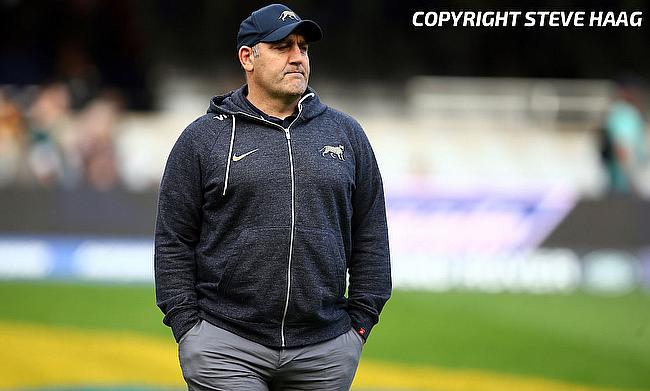 Argentina head coach Mario Ledesma has made four changes to the squad for the upcoming Rugby Championship game in Nelson on Saturday.

Martin Landajo makes his first start for the Pumas since June as Tomas Cubelli moves to the bench while Jeronimo de la Fuenta takes the place of Bautista Ezcurra.

The matchday23 also sees Juan Pablo Zeiss, Julian Montoya and Gaston Cortes named on the bench as Argentina look to build on from their impressive win over South Africa in the previous round that saw them bring an end to a 11-game losing streak.

"The victory against South Africa helped a lot in that sense because it gave us a lot of confidence to win and see that what we are doing is paying off," said wing Ramiro Moyano.

"We have to keep trusting in our game plan and, fundamentally, try not to make mistakes."