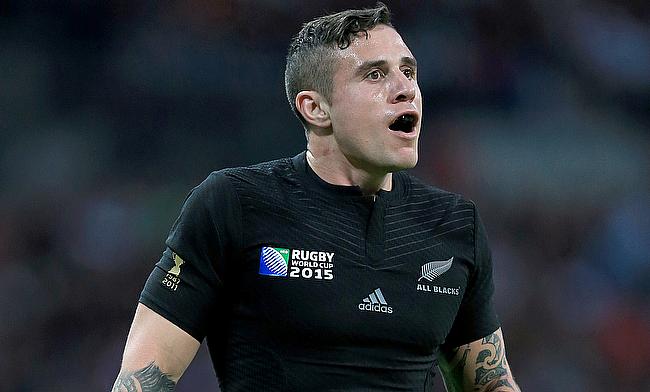 New Zealand maintained their unbeaten run in the ongoing Rugby Championship tournament after they went on to beat Argentina 46-24 in Nelson on Saturday.

The win means New Zealand have managed to secure three bonus point victories in the tournament and have consolidated their position at the top while Argentina will remain at third.

Early pressure from New Zealand was rewarded with a fifth minute penalty goal from Richie Mo’unga but five minutes later they suffered setback when Brodie Retallick, Ngani Laumape and Ben Smith left the field with injuries and was replaced by Sam Whitelock, Anton Lienert-Brown and Damian McKenzie.

Smith though returned at the end of the first quarter after completing a Head Injury Assessment. Argentina seized on the momentum and went on to claim the lead when Ramiro Moyano Joya crossed over in the 16th minute and Nicolas Sanchez kicked the conversion but it was negated as winger Nehe Milner-Skudder touched down in the 18th minute that was improved by Mo'unga.

Argentina had a better start in the second half with Nicolas Sanchez scoring a converted try that reduced the gap to four points but New Zealand did not relent under the pressure with further tries from Kieran Read (49'), Perenara (58'), Shannon Frizell (74') and Jack Goodhue (80') while Mo'unga also managed to kick all four conversions to complete a 46-24 win for All Blacks despite a consolation try from Argentina's Emiliano Boffelli late in the game.