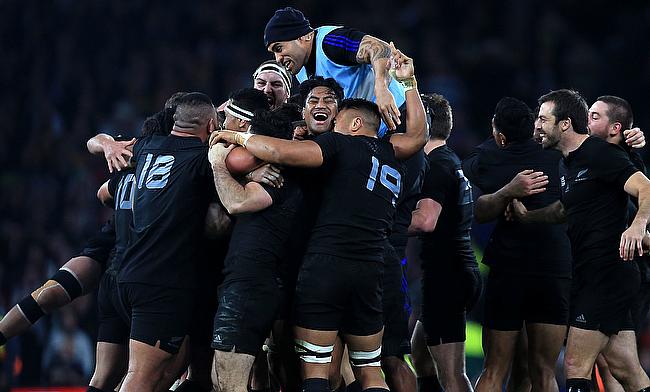 New Zealand players are set to resume their training on Monday as they prepare for the domestic Super Rugby Aotearoa competition that kicks-off on 13th June.

The 2020 Super Rugby competition was disrupted by the pandemic coronavirus crisis but with the government reducing the alert to the second level, professional rugby have been given the green light to be played under closed stadium.

With travel restrictions in place across the country, New Zealand have launched their domestic competition that will comprise of their five Super Rugby teams and will be played in a span of 10 rounds with two games every weekened.

"Along with everyone else, this period of time [away] makes a rugby player's body feel pretty good," Crusaders head coach Scott Robertson told Stuff Media.

"It is going to be a second pre-season for us in many ways."

Blues coach Leon MacDonald understands that the game will not be the same as it was before the outbreak of Covid-19 with stringent guidelines and measures in place.

"We're just trying to limit as much risk as we can," said MacDonald.

"If we can protect ourselves, make sure we don't get any cases of Covid, then we're more likely to get through the season. That's the ultimate goal.

"It wouldn't take much for us to get derailed and for things to get shut down."