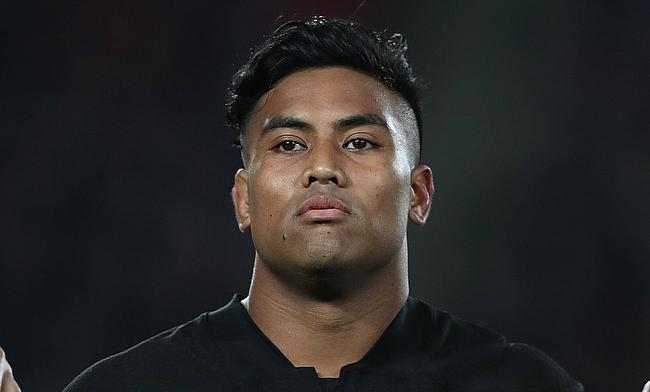 Savea confirmed the news during an Instagram live session with his brother Ardie as he stated that the early cancellation of the Top 14 competition due to the pandemic coronavirus has finished his stint with France.

The 29-year-old joined Toulon in 2018 after being part of Hurricanes for eight seasons and had been part of All Blacks in 54 Tests.

“The (French) season is done and I’m coming home soon, hopefully, once everything dies down.

“And I guess trying to get back into New Zealand rugby or find another contract but that’s a five-month, six-month timeline in terms of what could happen because the Covid-19 is still ongoing.

“We’re waiting for everything to calm down and when teams and organisations are ready to sign again.

“Until that time comes, first and foremost I just want to get home and see the family.”

Savea also expressed his interest to return to Hurricanes or a possible move to Japan for the remainder of the year.

Meanwhile, New Zealand Rugby has announced that the Super Rugby Aotearoa that comprises of their five local teams will kick off on 13th June.