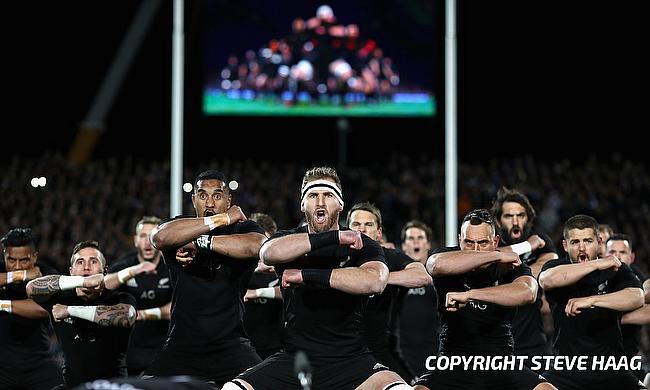 New Zealand are set to restart rugby in the country after the government had given permission for professional rugby and netball to resume when the Covid-19 alert reduces to level two.

The sport has been on the suspension since February following the pandemic coronavirus but with the situation improving the national cabinet will decide on Monday whether the level three alert can be reduced to a second level.

If the panel decide to reduce the restrictions then New Zealand Rugby will be able to launch their Super Rugby Aotearoa which will involve Blues, Chiefs, Hurricanes, Crusaders and Highlanders in a home and a away fixture face-off with 10 consecutive rounds that will be played under closed doors.

"For our fans, our players and everyone involved in Investec Super Rugby, we are thrilled that the Sports Minister has given the green light for professional sport to resume at level two," Robinson said via a statement.

"As soon as the country announces what date we move to alert level two, we will be able to confirm what date Investec Super Rugby will kick off."

Robinson also stated that even if the restrictions are lifted on Monday, the players would be given adequate time to return to match fitness before the sport begins.

"While we want to see our game up and running as soon as possible, we won't make decisions that will put anyone at risk. We have always said we will take the government's lead on when it is safe to return."