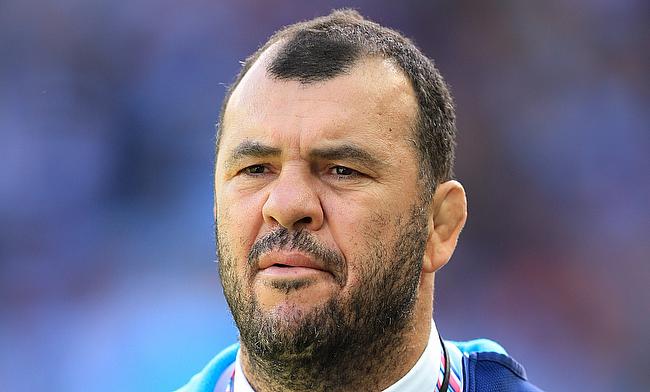 Michael Cheika will have to deal with another injury setback
©PA

Australia have been dealt another injury blow ahead of the Bledisloe Cup clash with New Zealand scheduled on Saturday in Sydney with replacement prop Taniela Tupou ruled out with a hamstring injury.

According to a report in The Daily Telegraph, the 22-year-old sustained the injury during Friday's final training session and will be replaced on the bench by Kiwi Jermaine Ainsley, who is set to make his Test debut for the Wallabies.

The news will be a big blow to Australia, who have not won the Bledisloe Cup since 2002 and are already battling injuries to some of their key players.

Tupou has played four Tests for Australia including all the three games against Ireland in the June series and has managed a solitary try.