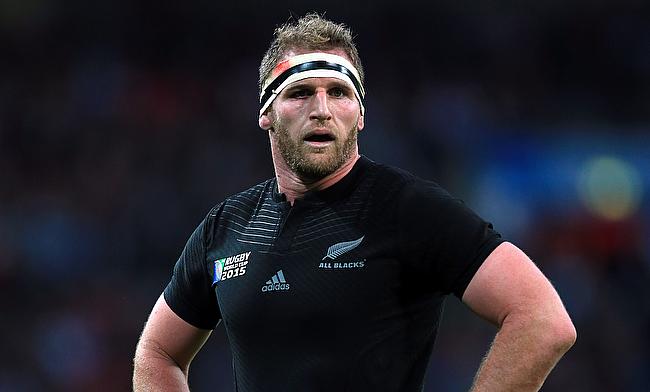 New Zealand head coach Steve Hansen has made seven changes in the starting line-up for the bronze medal game against Wales to be played on Friday in Tokyo.

Beauden Barrett continues to remain at fullback with Richie Mo'unga also retaining the fly-half position while Ben Smith and Rieko Ioane form the wings. Sonny Bill Williams returns to the starting XV and will form centre partnership with Ryan Crotty while Aaron Smith remains at scrum-half.

The front-row sees Joe Moody and Nepo Laulala joined by Dane Coles and there is a change at second row as well with Scott Barrett, who started at blindside flanker joining Brodie Retallick.

Scott's position at blindside is taken by Shannon Frizell with Sam Cane at openside. The Test will also be Kieran Read's last in All Blacks colour as he is set to quit international rugby following the tournament while head coach Hansen will also step down from his head coach role.