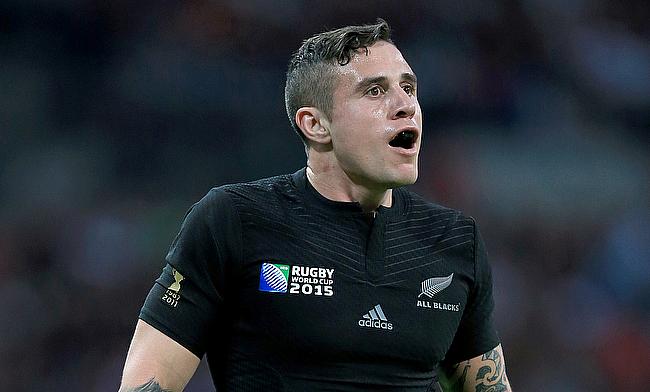 TJ Perenara was with Hurricanes since 2012
©PA

New Zealand international TJ Perenara will make his debut in the Japanese Top League next season after he was signed by NTT DoCoMo Red Hurricanes on short-term contract.

Perenara started his professional rugby career with provincial side Wellington in 2010 and went on to make his Super Rugby debut for Hurricanes two years later becoming the co-captain of the side.

Confirming the news through his social media account, Perenara said he is keen on exploring new options in Japan.

“I just wanted to make a massive shout out to all the Hurricanes fans here in New Zealand over the last ten years I’ve gone to work every day to put on a show for you guys,” he said.

“It doesn’t mean it’s the end for me (here in New Zealand). I’m looking forward to an exciting challenge over in Japan …with a new group of players, a new coaching group and I’m really excited about that adventure for myself and my family.”

“TJ has been the heart and soul of this team for many years, however I’m sure he has not played his last game in the Hurricanes jersey,” he said. “We all wish him well.”

“We’re really lucky to have two quality halfbacks already in our environment.

“The loss of senior players creates exciting opportunities for others, and we look forward to watching Jamie Booth and Jonathan Taumateine thrive.”