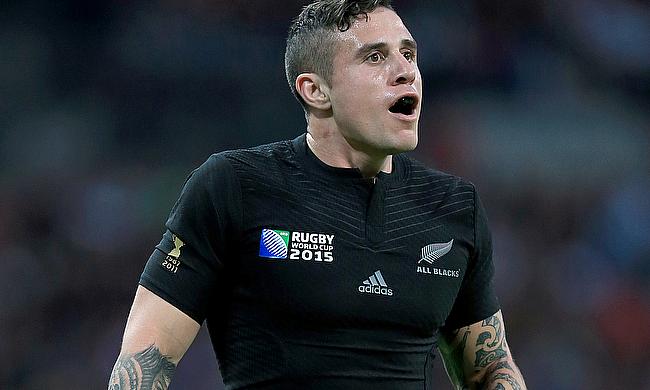 Hurricanes will miss the services of TJ Perenara for the final round of the Super Rugby Aotearoa game against Highlanders to be played in Dunedin on Saturday.

The scrum-half has not travelled with the squad as as his wife is due to give birth to their first child.

Jamie Booth gains promotion and takes the place of Perenara at scrum-half while Vince Aso moves from centre to right wing and will partner with Wes Goosen at left.

Peter Umaga-Jensen moves from outside centre to inside with Billy Proctor taking the number 13 jersey. The game will also see Dane Coles became the most capped forward for the club with 119 surpassing the record of Jeffrey Toomaga-Allen.

Ben May will make his 98th appearance for the club on what will be his final game for the side while Ardie Savea will play his 99th game for Hurricanes.