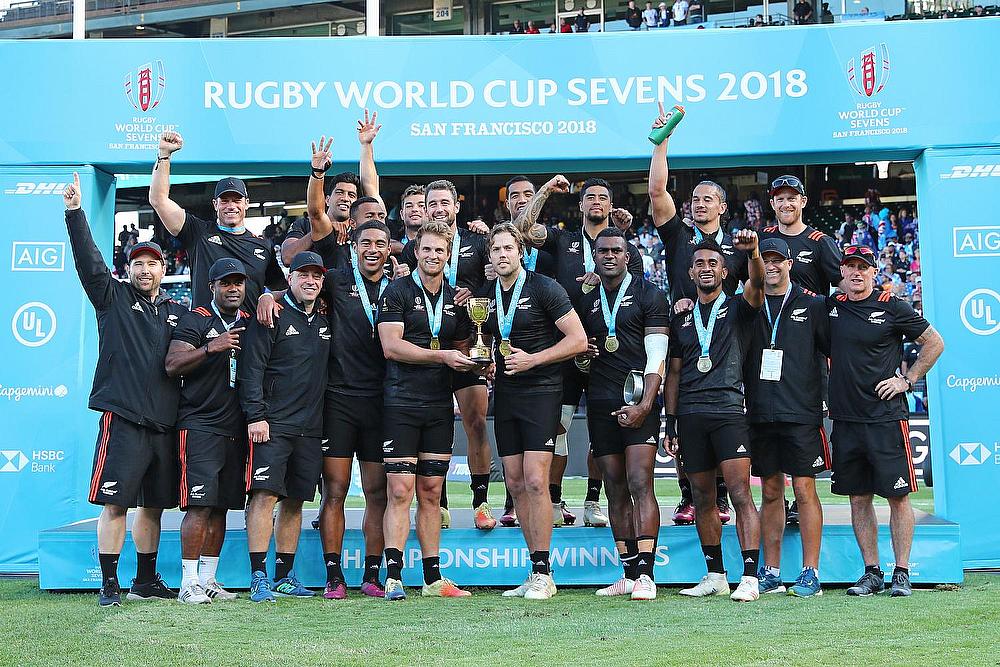 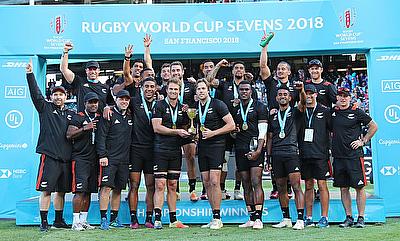 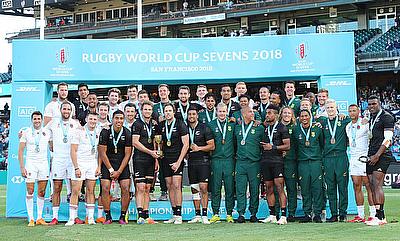 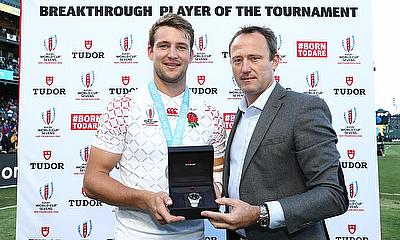 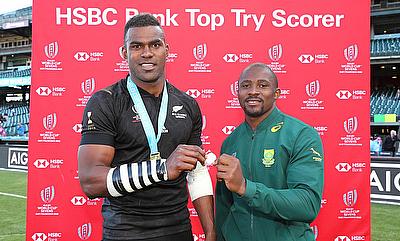 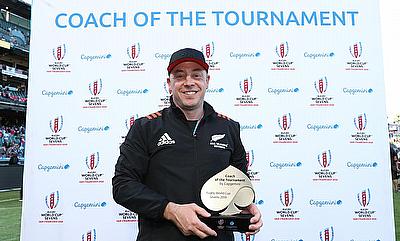 New Zealand became the first team to win back to back titles at Rugby World Cup Sevens as they went on to defeat their England counterparts with a 12-33 victory in San Francisco.

England, who won the inaugural edition in 1993 will be disappointing to lose the final for the second consecutive time to New Zealand after previously suffering a 33-0 defeat during the 2013 edition in Russia.

Sione Molia gave a terrific start to New Zealand with back to back tries in the 2nd and 5th minute with Kurt Baker adding the extras on both the occasions to take the score to 14 points. England's response came just before the break when Michael Ellery went over the line and a conversion from Tom Mitchell narrowed the gap down to seven points at the end of the first half.

New Zealand were quick to get off the block with Joseva Ravouvou crossing over early in the second half but Ruaridh McConnochie kept England in the hunt with a 12th-minute try. The final push England hoped for did not come and instead, Akuila Rokolisoa and Trael Joass scored tries for New Zealand in the 15th and 17th minutes to complete a 12-33 victory.

Earlier, New Zealand defeated Fiji 22-17 in the semi-final while England eased past South Africa 7-29 in the other knock-out game to reach the final.