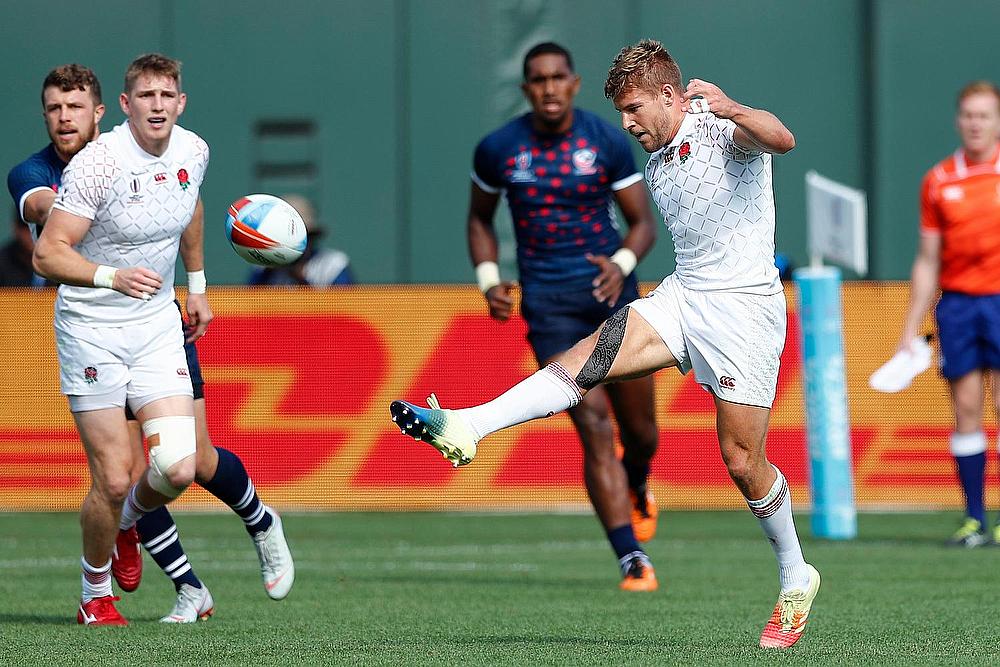 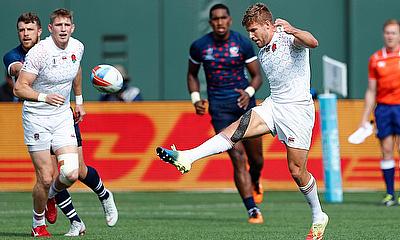 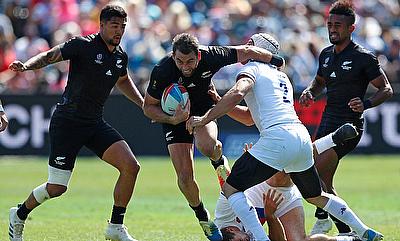 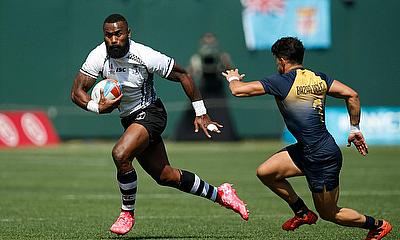 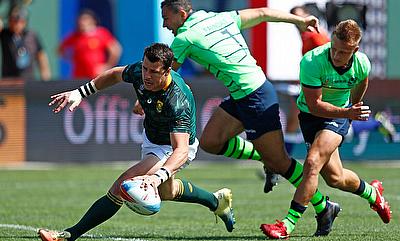 South Africa dominated from the outset with Werner Kok (2' and 5') and Justin Geduld (7' and 8') scoring doubles while Siviwe Soyizwapi (10') and Ruhan Nel (13') scoring further tries with Selvyn Davids and Geduld kicking two conversions apiece to take the total to 36 points. Alec Coombes scored a consolation try for Scotland at the closing stage but Scotland were never in the game.

Madison Hughes gave a head start to the host with a first minute try but a double from Dan Norton followed by a touchdown from Oliver Lindsay-Hague put England into the lead. Perry Baker kept USA in the game as the closing stage was approaching, but the decisive try from Phil Burgess ensured England completed a 19-24 victory.

Fiji came up with a dominating performance with tries from Kalione Nasoko (2'), Paula Dranisinukula (3'), Josua Tuisova (5'), Amenoni Nasilasila (10' and 16'), Alosio Naduva (13') and Leone Nakarawa (15') scoring tries while Argentina's only touchdown came through Franco Sabato as Fiji completed a 7-43 win.

In what was a pulsating encounter, Paulin Riva scored a second minute try that was improved by Jean Barraque as they raced to a seven-point lead before the break but New Zealand showed a lot of resilience through second half tries from Kurt Baker (10') and Joseva Ravouvou (12') to complete a thrilling 7-12 win.