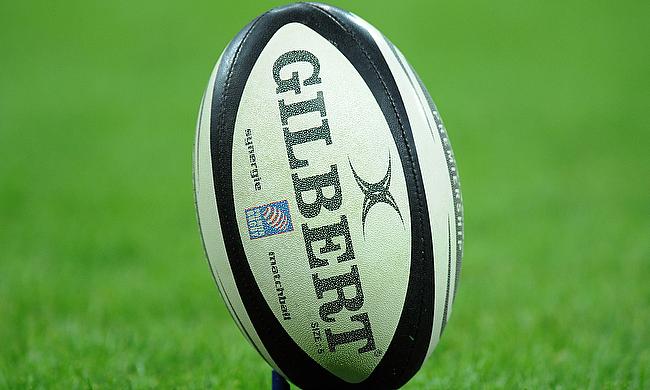 The women's game has been handed a boost
©PA

The Rugby Football Union (RFU) has announced that at least five matches of the new women's domestic league competition will be live streamed on the official website of the governing body.

The Tyrrells Premier 15s will feature 10 clubs that will lock horns in a home and an away fixture with the top four teams progressing to a two-leg semi-final stage. The tournament will kick-off on 16th September with the final scheduled on 29th April.

RFU will invest £2.4million over the next three seasons in the league that has crisp-manufacturer Tyrrells as the major sponsor.

"We are committed to live streaming at least five matches this season - and probably more - to grow the audience and reach of the women's game and the new competition," said an RFU Spokeswoman.

Apart from live streaming on the official site of RFU, Facebook and other online platforms are also being considered in a bid to help the women's game reach a wider range of people.

The launch of the tournament comes at a time when England reached the final of the Women's World Cup 2017 tournament in Ireland where they lost to the eventual champions New Zealand, and the controversy over the RFU's funding of the women's team.

Following England's victory at the 2014 Women's Rugby World Cup in France, the RFU first handed out central contracts to female players in 2014 to help them prepare for the inaugural Olympic sevens competition at Rio 2016, which saw an England-dominated Great Britain side narrowly miss out on a medal.

Fifty central contracts were awarded in 2016, 17 of them full-time, for the build-up to this year's Women's Rugby World Cup but it was always planned that some of those contracts would not be renewed after the tournament as the focus reverted to sevens in 2018, with the Tokyo Olympics on the horizon in 2020.

The ramifications of this decision took a long time to enter the public domain but, shortly before the Women's Rugby World Cup started, the RFU was put on the back foot as it defended the move.

Despite wide calls for a rethink on the central contracts decision, the RFU has stuck to its strategy of targeting funding at the most relevant format of the game in each competition cycle and concentrated its efforts on increasing England's talent pool and developing a sustainable financial model.

This is why it is so keen to promote the Tyrrells Premier 15s, which it sees as a commitment to the women's game unrivalled in world rugby and a key plank in its strategy to double the number of female players in England to 50,000 by 2021 .