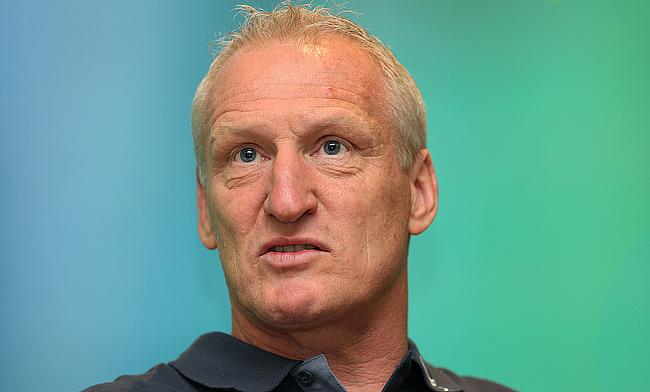 England Women's head coach Simon Middleton believes the team has a bright future ahead of them following a successful 2017 World Cup where they finished runners-up.

The 2014 champions finished the group stage undefeated and went on to beat France in the semi-finals to lock horns with New Zealand. But, the Black Ferns came up with a dominating second half performance to come from behind and register their fifth title with a 41-32 victory.

The Rugby Football Union has already announced that the 15s contract will not be renewed but instead the deserving players will be awarded 7s contract considering the Rugby Sevens World Cup and Common Wealth Games lined up next year.

"When you come to the end of a World Cup, it is generally the end of the cycle anyway. It was at the last World Cup," Middleton said.

"When we came off the back of the 2014 World Cup, there were an awful lot of retirements and we had to regenerate the squad.

"We did it from a pretty young base, which has been reflected in this tournament. We've got a really young front-row, for instance, which puts us in a really strong position to go on.

"It won't be a wholesale regeneration of the squad. We've definitely got something to build on.

"I suppose when people ask about legacies, that is one of the legacies of this squad - the fact that there are a lot of players in it who have still got lots of World Cups left in them.

"And we've got the new Premier League starting, which is going to be an awesome tournament. It has been put in place specifically to build on the grass-roots of the game and to open the talent pool even wider for us.

"A huge amount of positives have come out of this tournament, but ultimately we are hugely disappointed because we came here to win it and we haven't."

The Year of the Rose - Q&A with Sarah Hunter