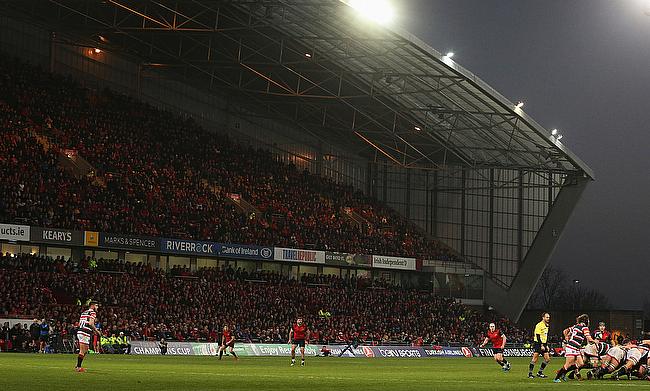 Munster hooker Kevin O'Byrne will be leaving the province at the end of the ongoing 2021/22 season.

The 31-year-old has been with Munster since his professional rugby debut that came in 2014 against Edinburgh and has featured for them in 90 games scoring eight tries.

He played a large part in Munster A’s B&I Cup title winning campaign in 2016/17, scoring a try in the final against Jersey Reds at Musgrave Park.

Nevertheless, his appearances were limited to just three games this season.

O'Byrne will be heading to English Championship side Ealing Trailfinders next season.

Munster will be facing Irish rivals Ulster in the round 8 of the United Rugby Championship to be played at Kingspan Stadium on 4th June.