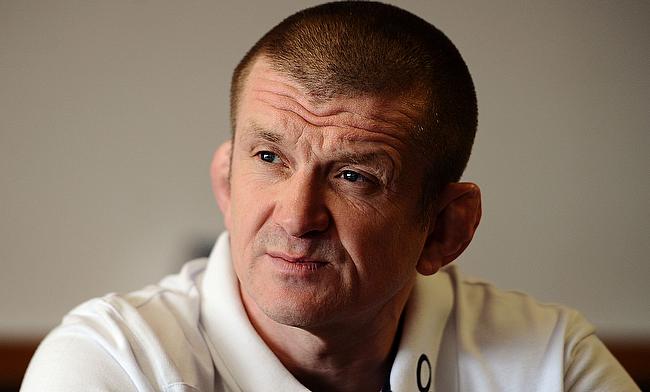 Munster Rugby have announced the appointment of Graham Rowntree as the new head coach ahead of the 2022/23 season.

The 50-year-old is currently the forwards coach of the Irish province after joining them in 2019 and will take in charge in the summer on a two-year contract.

“I have made my thoughts about this club widely known throughout my time so far, and for me and my family it really has been an easy decision, a non-decision if truth be told," he told the club's official website.

“We’ve put down roots here and have no desire to move anywhere else.

“I am hugely honoured to be taking over the role of Head Coach for a club of this calibre, one that means so much to me and my family.

“We have thoroughly enjoyed every moment here and I fortunately get to work with an incredible group of staff and players who share a common goal each day in striving for success for this club.

“I’ve talked about our fantastic supporters before and again at the weekend we stepped off the bus to a huge red welcome in Exeter. Who doesn’t want to be part of that, that’s special!

“I believe we have the established structures in place with the resources and facilities to match and that it will be a smooth transition for the coaching ticket we assemble in ensuring continued development and success for this club.

“Before then I have a role to complete this season and working closely with Johann, Steve, and JP is the immediate focus and priority for now.”