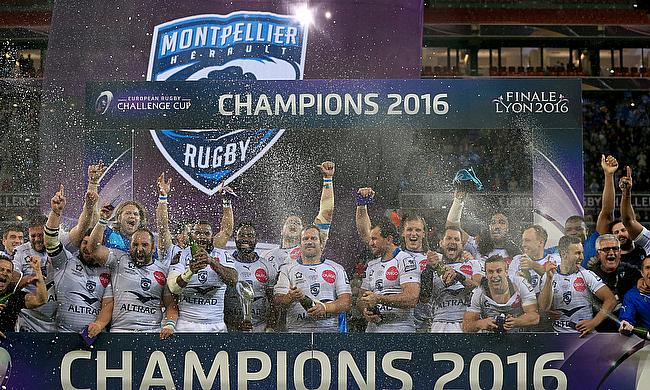 Last weekend's Top 14 games involving Paris based clubs Racing 92 and Stade Francais were postponed as there was an emergency meeting conducted by the LNR along with officials from both the clubs and the player representatives on a possible merger plan which was later abandoned.

However, the Altrad Stadium outfit claimed in a statement that they were asked to prepare for the game against Racing 92 as usual and because of the postponement of the game they incurred losses in six figures.

"Last Friday we were forced by a unilateral decision of the LNR bureau, at the request of Racing 92, not to play Saturday night," read a Montpellier club statement.

"Nevertheless, the referee asked us to be present at the time of the match as if the match were to take place.

"We are still challenging the rationale for the LNR decision, which we are still seeking to justify, and we are now awaiting the position of the FFR (French Rugby Federation).

"In any event, once the meeting between the President of the FFR and the LNR has taken place, the MHR (Montpellier Rugby) will continue the actions essential to the defence of its rights and in particular the reimbursement of all the expenses incurred as well as the lost revenue, which amounts to several hundred thousand Euros."