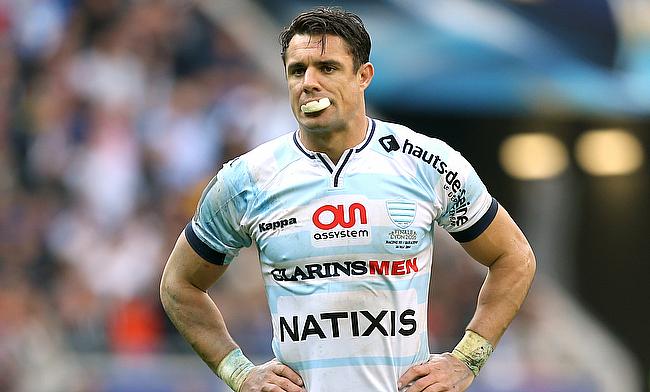 Ligue Nationale de Rugby (LNR) has organised for an emergency meeting to discuss on the proposal of Racing 92 and Stade Francais.

The two Top 14 clubs based in Paris had announced their decision to collaborate ahead of the next season in a bid to be more competitive and expand their fan base in the country.

However, the decision did not go well with most of the players as Stade Francais centre Jonathan Danty revealed that such an action will prompt a strike as the resources will be pooled as well.

Reacting to the situation LNR has organised for a meeting which includes Racing 92 and Stade officials, as well as the representatives of players and coaches from both clubs to discuss the course of action.

"The project to bring together the professional sections of the Stade Francais Paris and Racing 92 is provoking numerous reactions, questions and concerns, both on the social and cultural impacts linked to this rapprochement and on the sporting consequences on the Top 14," said a statement released by LNR.

"After reviewing this exceptional situation by the steering committee, the LNR proposes to convene an emergency meeting on Friday, March 17, with representatives of the two sports companies and the two associations, and representatives of players and coaches to evaluate and to ensure the best treatment of all the dimensions of this project.

"The LNR calls for dialogue and will pay close attention to this unprecedented dossier in the world of professional rugby and intends to ensure the interests of all stakeholders, in particular players, coaches and co-workers of both clubs."

Both Racing 92 and Stade Francais are placed eighth and 11th in the Top 14 table for this season and if the merger goes through, the vacant place for the next season might be filled by either play-off or another promotion from the second tier league.