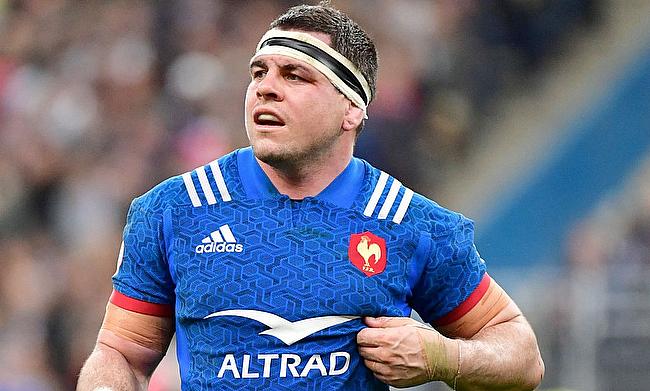 Montpellier have confirmed that France skipper Guilhem Guirado will join the Top 14 club ahead of the 2019/20 season.

Talking Rugby Union in their Rugby Rumours segment had earlier reported that the 32-year-old was approached by both Montpellier and Stade Francais at the start of October but it was eventually the Altrad Stadium outfit that won the race managing to sign Guirado on a three-year contract.

Guirado started his professional rugby debut in 2005 for French club Perpignan and after racking over 200 appearances he joined Toulon in 2014. He has also made 63 Test appearances for France since his debut in 2008 and remained as skipper of the national side despite Jacques Brunel took over as head coach from Guy Noves.

“Being from Perpignan, this is a club that I know well and I feel close to,” he said.

“It demonstrates its ambition on a daily basis: the MHR wants to succeed, to settle at the highest level and of course to win titles. It is also my ambition as there are not many seasons left in front of me.

“It’s a young club, but it’s at the heart of a region with a strong history of rugby, which is very important to me. I’m happy with my choice, it’s a good omen for the future.

“I know how much work there is to do. The Top 14, like the European Cup, is a long-term job that requires a lot of concessions and a big collective spirit.

“I know the price to pay to win. In view of Montpellier’s performance last season, I think the group has even more desire to seize this opportunity.”