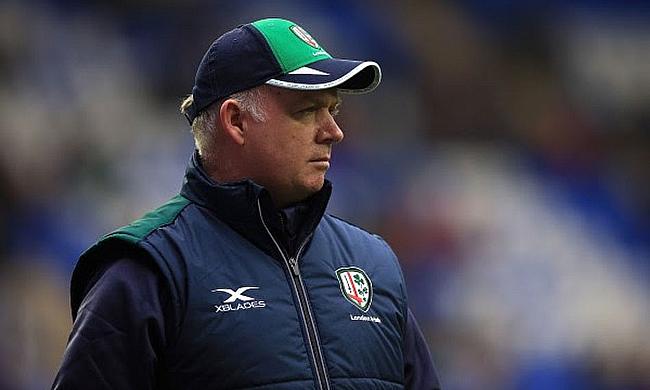 Former South Africa Under 20 international Mike Willemse has been signed by London Irish ahead of the 2021/22 season.

Willemse is a product of Eastern Province Kings Academy and played for their Under 19 team in the Provincial Championship competition in 2011 before featuring for UCT Ikey Tigers in the Varsity Cup in 2013.

He joined Western Province in 2013 with his Super Rugby debut for Stormers coming a year later. He made a switch to Southern Kings in 2017 and went on to make 36 total appearances for the Port Elizabeth outfit before heading to Edinburgh in 2019. He also represented South Africa Under 20 side in the 2013 Junior World Championship.

“I’m really looking forward to linking up with London Irish next season," he told the club's official website.

“It’s a great opportunity for me to join a club that is enjoying an exciting new chapter in London, at an incredible new stadium.

“The attractive brand of rugby and results being displayed by the team of late speaks volumes of the direction the Club is heading at the moment, and I can’t wait to contribute in any way possible.”

“Mike will bring good quality and experience to our front row.

“We’ll have some strong competition at hooker next season and Mike will certainly add to the options available.”

London Irish are at sixth in the Gallagher Premiership table with six wins from 16 games and will face Harlequins next on 24th April.