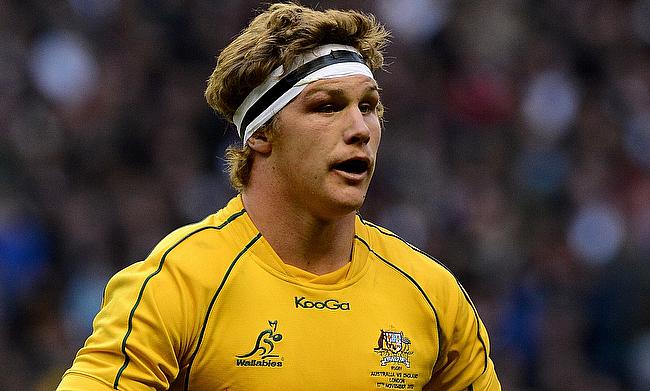 Australia captain Michael Hooper said he is excited to see James O'Connor in action ahead of the Rugby Championship encounter against Argentina in Brisbane.

O'Connor has already played 44 Tests for the Wallabies with his last appearance coming in 2013. However, the 29-year-old became eligible to represent the national side once again after he was signed by Queensland Reds and is now named on the bench for the Saturday's clash by head coach Michael Cheika.

"His ability is outstanding. I haven't seen him for quite a few years - obviously I've seen him play - but he's still got remarkable ability skill-wise, speed-wise," Hooper said in a press conference.

"He's been able to show that in training, so it's really exciting for him to get an opportunity out on the field.

"James has been building himself within the group, taking things in, seeing where he can inject, things like that. He's been a really enjoyable player to have in the squad."

Meanwhile, Christian Lealiifano will also make a comeback to the Wallabies setup for the first time since 2016 and this will be his first international game following his battle with leukaemia and Hooper had full of praise for the 31-year-old.

"Christian this year, from watching from afar and playing against him, has a really great leadership quality," added Hooper.

"The way he drove the Brumbies around all year and the way they built momentum, they went close to a place that's really hard to win at.

"As a reward of really good performance and leadership, he gets his opportunity here, where he hasn't been in a couple of years. It's fantastic for him and his family."