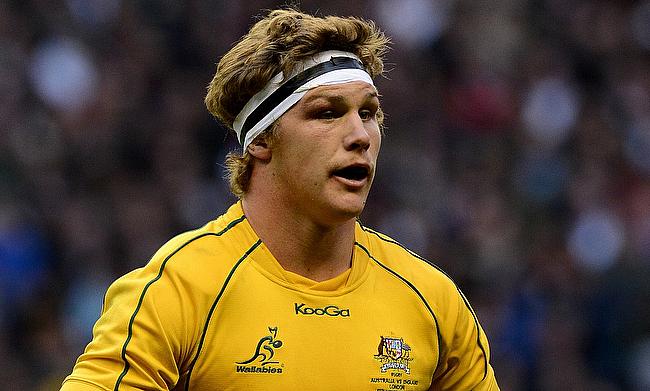 Australia have made two late changes to their matchday squad against Georgia with flanker Michael Hooper and lock Adam Coleman ruled out following fitness concerns.

Both the players were named on the bench by head coach Michael Cheika but now will miss the encounter with Hooper's place among the reserves is now taken by Lukhan Salakaia-Loto while Coleman is replaced by Rob Simmons, who will now make his 100th Test appearance.

The Wallabies have already reached the knock-out stage with two wins from three games and are likely to face England in quarter-finals in Oita on 19th October.