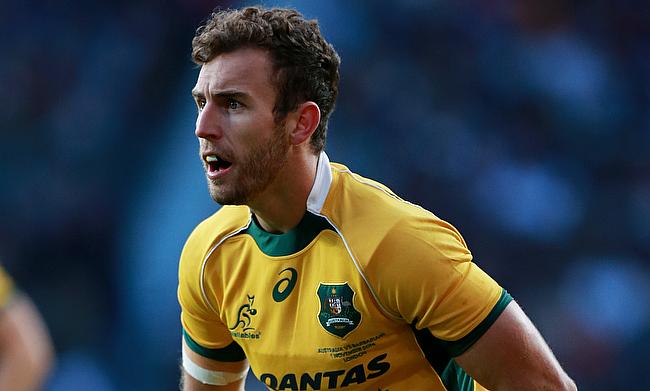 Nic White previously played for Brumbies between 2011 and 2015
©PA

Australia international Nic White will make a return to Brumbies after he was signed by the Super Rugby club on a two-year deal from the 2021 season.

White previously played for Brumbies between 2011 and 2015 and featured in 67 Super Rugby games scoring 162 points. Following his stint with the Australian regional side, he moved to Montpellier before switching to Exeter Chiefs in 2017.

According to the agreement between the 29-year-old and Rugby Australia and the Brumbies, it is understood that White will complete his contract with Exeter in the 2019/20 season before returning to Canberra and will also be eligible to represent the Wallabies in 2020.

White expressed delight on returning back to Brumbies but said his present focus is to do well for Australia in the ongoing World Cup campaign.

“It’s awesome to know that I’ll be returning to Canberra with the Brumbies,” White told the official website of Brumbies.

“The Brumbies is home for me, and Canberra is home for my family, so to know that my future is set and that I’ll be back at the Brumbies, it’s so exciting.

“Right now, I’m completely focused on the Rugby World Cup and the Wallabies, and I look forward to getting back to the Chiefs and ripping in with them, but again, knowing I’ll be returning to a place and a club I love is really special.”

White has played 29 Tests for Australia since making his debut in 2013 and has been part of all the three games of the opening round for the Wallabies in their ongoing World Cup campaign.