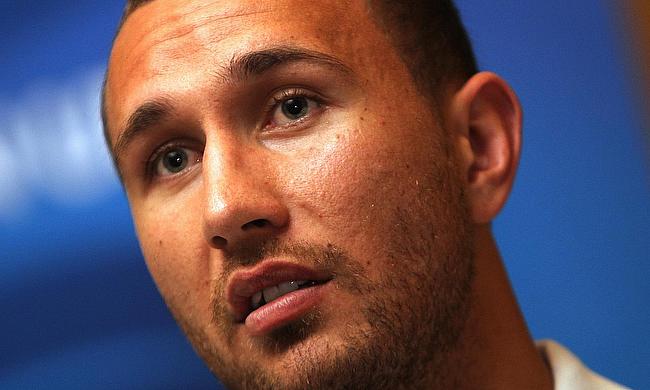 Quade Cooper has signed a one-year contract with Rebels
©PA

Melbourne Rebels have confirmed the signing of Australia international Quade Cooper on a one-year deal.

The news comes a day after the 30-year-old posted an image on his social media account Instagram where he linked his exit from Queensland Reds with head coach Brad Thorn.

“I want to do whatever I can on and off the field to help grow the rugby community in Melbourne,” he told the official website of Melbourne Rebels.

“I’m keen to work hard and make the entire Rebels organisation and their fans proud.

“I was really impressed seeing the improvement that Melbourne have made this year. Their professionalism since the first discussion we had about me being a Rebel has been first-class.

“I know that rugby in Melbourne has a strong history and cultural connection. If I can help out the grassroots and be involved in inspiring the next generation, then that is just a bonus for me.”

Melbourne Rebels head coach David Wessels said he is excited about Cooper's inclusion in the club.

“I’ve obviously chatted to Quade a lot over the last few months and I’ve been impressed by his love of the game, and his willingness to reflect on his journey," he said.

"He’s been pretty selfless in his commitment to club Rugby in Brisbane and has shown patience and maturity.

“He knows that he has some hard work ahead of him, but he has the potential to be a really important spark for us over the next few months. We’re excited to have him."