Memories of Leicester Tigers will always remain with me - Richard Cockerill 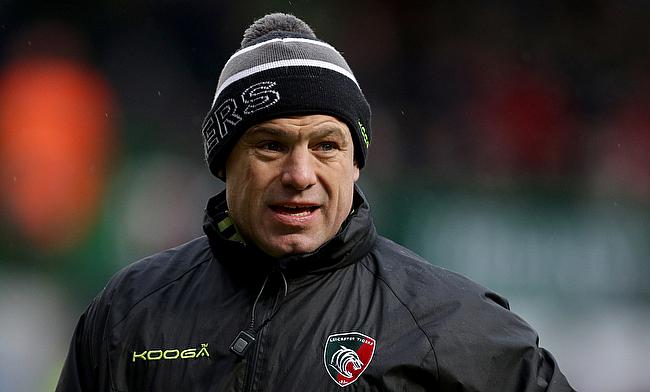 Recently sacked Leicester Tigers rugby director Richard Cockerill said that the Aviva Premiership club "will always be in his heart".

After being part of Leicester Tigers for 23 years as a player, coach and administrator, the 46-year-old was forced to exit after a poor run of form this season where the Welford Road outfit dropped out of contention for play-off spot.

Cockerill, who has joined Toulon on a short-term deal as a consultant revealed in his last column for Leicester Mercury that he has a strong bonding with Leicester Tigers.

"I don't think you ever truly realise what a good time you are having somewhere until it's over and you have a chance to reflect and look back," he said.

"Now I will have chance to do that. I am not one for overly reminiscing - sitting down and going through old times. But memories of my time at Leicester will always be at the forefront of my mind.

"Stories and little moments will, no doubt, always crop up. When your time at one club has taken up as much of your life as my time at Leicester has, that will be inevitable.

"With every year that went by as a player and then a coach, I felt a stronger and stronger attachment to it. Not just the pitch, the changing rooms, the training ground and the team rooms, but to the people that have made the club what it is.

"The Tigers are in my blood and will always be in my heart."