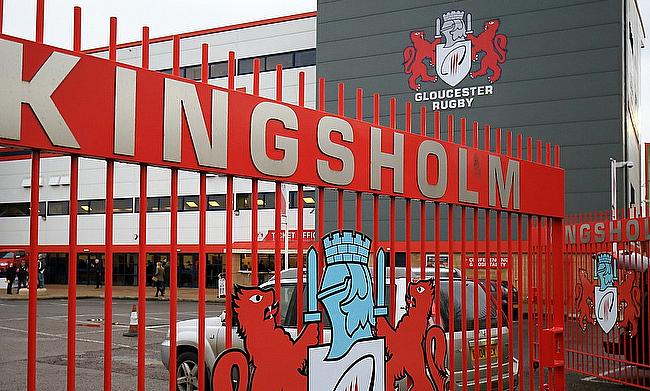 Gloucester Rugby have announced that Matt Garvey, Jamie Gibson and Ollie Atkins will be leaving the club at the end of the 2020/21 season.

Garvey joined the Cherry and Whites on a short-term deal following a suspension of 2019/20 season after playing for London Irish and Bath and has played 16 Premiership games for them.

Atkins joined Gloucester in 2020 and has made four Premiership appearances for them while Gibson, who had played for London Irish, Leicester Tigers and Northampton Saints in the past headed to Kingsholm last year and has played six games in the top tier competition.

Gloucester will also be without Matt Banahan next season as he announced retirement from the sport while Willi Heinz has signed a contract with Worcester Warriors. Tom Hudson, who had a loan stint at Ampthill during the 2019-20 season will also be leaving the club with his contract coming to an end.

“We’re truly grateful for every player that pulls on the famous Cherry & White jersey for their contribution to our Club," said Chief Operating Officer Alex Brown.

“Each player that is moving on this season has contributed to the journey we are on as a group, both on and off the field, and we wish them the very best for the future.”

Gloucester finished the 2020/21 season of Gallagher Premiership at 11th place with seven wins from 22 games.