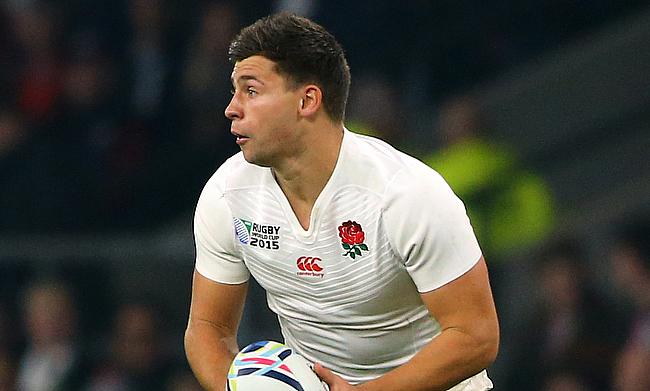 A bonus point win of 5-34 against Italy proved decisive as England managed to clinch the Six Nations title overcoming France and Ireland.

The result meant England have taken their tally to 18 points and the result in the final game of the tournament meant France finish second with an inferior point difference and Ireland finish third with 14 points.

The red rose team entered the game without any match practice as their Quilter Cup clash against Barbarians were cancelled but they took just four minutes to score the opening points after Mako Vunipola and Owen Farrell sent Ben Youngs, on his 100th Test over the line. Farrell kicked the conversion and followed with another penalty goal in the 13th minute to make it 10-0.

A fumble by Kyle Sinckler allowed Italy to regroup as Carlo Canna seized it allowing Jake Polledri to dot down for an unconverted try in the 18th minute.

Jonny Hill had a tough outing on debut as he was sin-binned in the 23rd minute for a head with an arm tackle on Edoardo Padovani with the latter leaving the field for a Head Injury Assessment. However, the home side could not quite make use of the numerical advantage as they failed to add any more points.

As the half-time was nearing, it was Italy's to lose a player temporarily with Polledri yellow-carded and England punished them at the start of the second half when Youngs went past full-back Matteo Minozzi for his second in the game to take their lead to 5-17.

Jamie George also made his 50th Test a memorable one after he crossed over in the 51st minute and England took complete control of weakness in Italy's defence with two more tries from Tom Curry (67') and Henry Slade (72') in the end to complete a 5-34 victory.