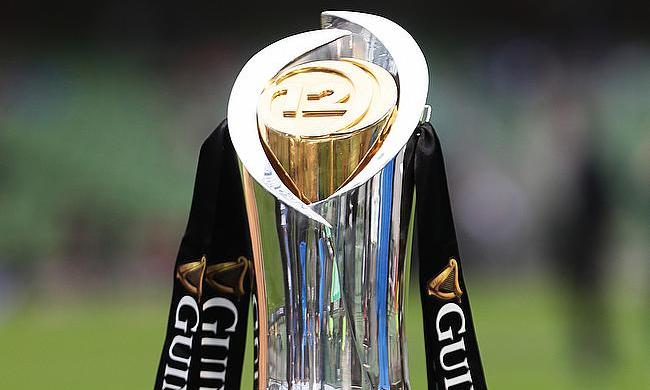 Zebre registered their first win of the season
©PA

Zebre registered their first win of the season as they edged out Ospreys 23-17 in the fourth round of the Pro14 at Stadio Sergio Lanfranchi on Monday.

Despite the win, Zebre continue to be at the bottom of Conference A table while Ospreys with their second defeat from four matches are at third place.

The Welsh regional side entered the game without three players following Covid-19 restrictions. Zebre were the quickest to get off the block with a penalty goal from Antonio Rizzi in the fourth minute.

Zebre increased their lead further with Renato Giammarioli diving from close range that Rizzi improved to take their tally to 10 points which became 17 after Rizzi's converted try in the 27th minute.

Ospreys finally managed to get a breakthrough through Josh Thomas' penalty goal in the 33rd minute as the teams finished the opening half with a 17-3 scoreline.

A second penalty goal from Rizzi at the start of the second half increased Zebre's lead to 17 points which came down to 10 points after replacement Gareth Thomas dotted down in the 53rd minute.

Rizzi with another three pointer in the 65th minute made the scoreline 23-10 after which Matt Protheroe's try was disallowed for the Ospreys following a forward pass in the build up.

Zebre had to play the last five minutes of the game with a player less after Oliviero Fabiani was yellow-carded and all Ospreys managed was a try from Olly Cracknell that helped them secure a losing bonus point.