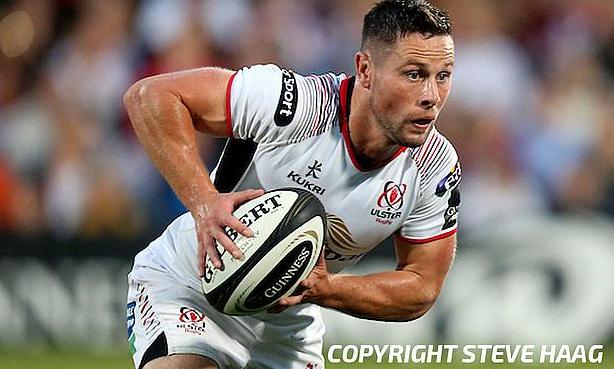 Ulster maintained their winning streak in the ongoing Pro14 campaign as they edged out Cardiff Blues with a four-point margin at Rodney Parade.

The win meant the Irish side have maintained their second position in Conference A while Cardiff Blues are at second in Conference B.

Ulster started the proceedings with a 17th minute penalty goal from John Cooney but the Blues responded back with a pass from Jarrod Evans sent Rey Lee-Lo over the line in the 23rd minute. Evans also kicked the conversion as the Blues increased their lead to 7-3.

As the half-hour mark was approaching, James Botham was replaced by Olly Robinson following a shoulder injury but the latter was sin-binned in the 38th minute providing the visitors a lifeline and immediately fullback Michael Lowry dotted down for an unconverted try as the teams headed into the break with a 7-8 scoreline.

The game had several injury causalities from either side with the latest being Lee-Lo, who was carried off a stretcher at the end of the third quarter. The only points in the second half came from the boot of Cooney in the 65th minute as Ulster completed a thrilling 7-11 win.