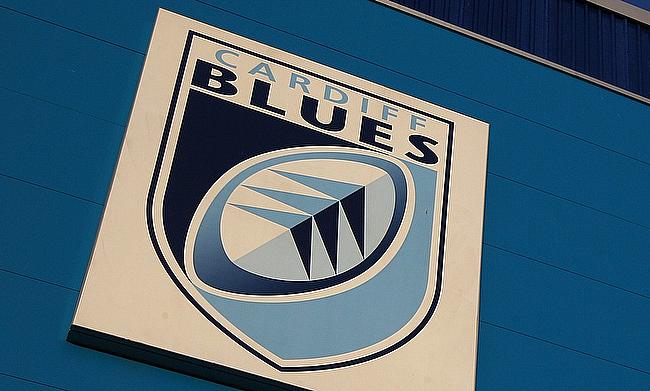 Cardiff Blues scored two tries in the final quarter as they went on to beat Benetton Treviso 22-5 in the sixth round of Pro14 at Rodney Parade on Monday.

The win has taken Blues to the second place in Conference B while Benetton are at the bottom of the table after losing all their four matches.

Ian Keatley missed an early chance for Benetton before Jarrod Evans' kick hit the posts for the hosts. The opening points in the game came in the 23rd minute when Keatley slotted a three-pointer.

The home side extended their lead in the 34th minute with Rory Thornton touching down but Evans' conversion went side as the opening half ended with a 8-0 lead for the Welsh regional side.

Blues had an injury setback early in the second half with Olly Robinson leaving the field with a shoulder problem but they increased their lead to 15 points after Owen Lane dotted down in the 62nd minute on his 50th appearance.

Chances of Benetton fighting back was put off with Marco Barbini sin-binned for repeated infringements but despite the numerical disadvantage, Tomas Baravalle went over the line in the 69th minute for their only points in the game.

Ben Thomas capped off a 17-point victory for Cardiff with a try in the closing stage and Evans followed with the conversion as they returned back to winning ways.