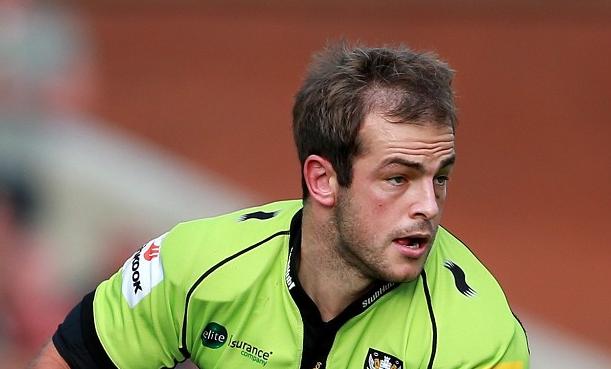 Ospreys started the new Pro14 season with a 25-10 win over Edinburgh at Murrayfield Stadium on Saturday.

Edinburgh had their own problems to deal with as they lost Luke Crosbie and Magnus Bradbury to injuries and the pressure was evident as they were lagging 10-20 in the opening half and could not add a point after the break.

In a bizarre 13th minute, Justin Tipuric was sin-binned for a deliberate knockdown on Chris Dean's pass while Edinburgh also lost Grant Gilchrist to yellow-card for illegal tackle on Ollie Cracknell. It also resulted a penalty try for Edinburgh as they raced to a seven-point lead.

Ospreys levelled the scores in the 16th minute as Nicky Smith went over the line and Stephen Myler followed with the conversion before a long-range penalty kick by the fly-half put the visitors into the lead.

Kieran Williams played a pivotal role as he fed Matt Protheroe for his first try in the 31st minute and Myler kicked the conversion and a penalty to make the scoreline 7-20 before Edinburgh cut the lead to 10 points with Jaco van der Walt's penalty at the stroke of half-time.

As Richard Cockerill's side failed to score a point, Protheroe went on to complete his double in the 55th minute to power Ospreys to a 15 point victory after a dismal last season that saw them win just two games from 15 matches.