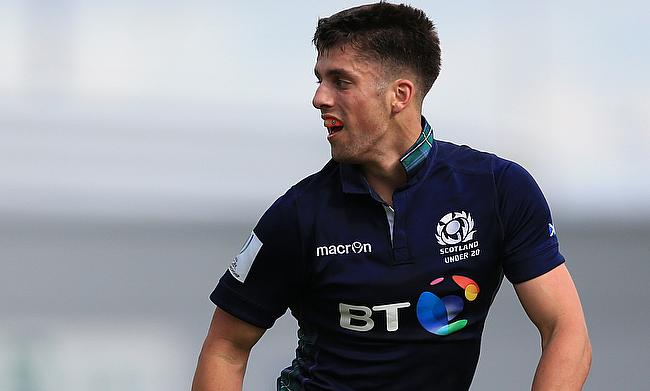 Gloucester scored three second half tries as they went on to beat Worcester Warriors 31-23 in the latest round of the Gallagher Premiership at Sixways.

This was the first win for the Cherry and Whites in three games as they moved to eighth place in the table while Worcester are at sixth place.

Gloucester had a six point lead in the opening quarter with Adam Hastings kicking back to back penalties in the 9th and 18th minutes.

The response from the Warriors came in the 30th minute when Owen Williams kicked a long-range penalty goal but his efforts was cancelled out as Hastings kicked a three-pointer of his own making it 3-9.

Warriors were penalised at ruck providing another opportunity for Hastings as he landed another penalty goal as the visitors went into the break with a 3-12 lead.

Williams with a penalty kick early in the second half helped Worcester reduce the arrears and soon Billy Searle took over the kicking responsibility as he slotted a three-pointer in the 52nd minute making it 9-12. However, five minutes later Searle was sin-binned tilting the advantage towards the visitors.

With the numerical advantage on their side, Gloucester saw Ben Morgan dive over following a line out drive and with Hastings improving the scoreline became 9-19.

As Searle returned from sin-bin, Jason Woodward crossed over for Gloucester and once again Hastings was spot on with the conversion stretching their lead to 9-26.

As Kyle Hatherell and Chris Harris exchanged tries, Gloucester maintained their 15 point lead which proved enough despite a late touchdown from Vailanu in the final minute.