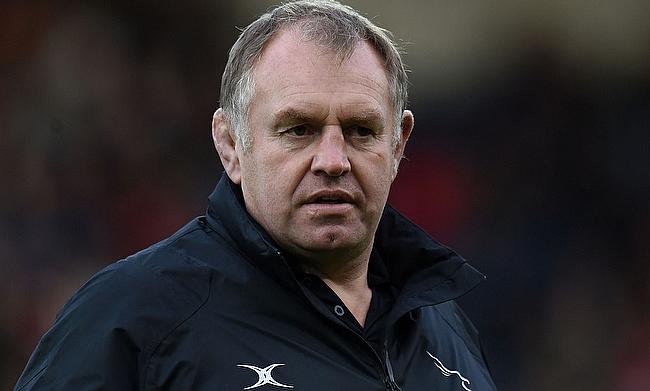 Callum Chick scored the decisive try in the closing stages as Newcastle Falcons sealed a 18-14 win over Wasps in the latest round of the Gallagher Premiership at Kingston Park.

This is the second win for the Falcons in three games as they climbed to the fourth place with nine points while Wasps are at seventh place with six points.

The Falcons got off to a head start as Tom Penny and Nathan Earle combined to send Carl Fearns over the line in the third minute. Will Haydon-Wood missed the conversion but made amends with a penalty goal in the 20th minute to make it 8-0.

The 28th minute saw the Falcons reduced to 14 players temporarily with Louis Schreuder sin-binned for not retreating 10 metres at a quick tap. Wasps had an immediate response but a try from Tom Willis was ruled out.

As the break was approaching, both Haydon-Wood and Jacob Umaga missed penalties as the teams finished the opening half with a 8-0 scoreline.

The visitors finally opened their tally in the 50th minute when Tom Cruse dotted down at the back of a rolling maul and Umaga kicked the conversion to make it 8-7. Wasps chances boosted as the Falcons lost Tom Penny to red card for an incident at a ruck near the Wasps try-line.

Nevertheless, their chances took a beating as Fifita was sin-binned for a high tackle on Brett Connon, who also responded with a penalty goal making it 11-7. Wasps thought they had grounded the game’s decisive score, Tom Willis pouncing on a loose ball five minutes from time to register the try but Chick with a 80m attack touched down in the closing stage and Connon kicked the conversion to complete a 18-14 win.