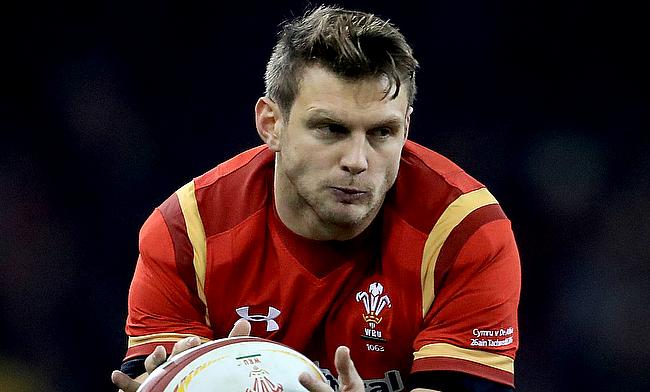 Dan Biggar kicked the decisive penalty goal in the 74th minute as Northampton Saints edged out London Irish 23-21 in the third round of the Gallagher Premiership at Franklin's Gardens.

This is third win for the Saints in as many games as they are second place in the table while London Irish are at 10th place after suffering two defeats and a draw.

Alex Coles was included as a late replacement for Northampton replacing David Ribbans, who was unwell. Dan Biggar got the hosts off the mark with a second minute penalty goal and they further extended the lead in the eighth minute when Fraser Dingwall provided the assist for Tom Collins to score. Biggar also followed with the conversion as the scoreline became 10-0.

The second try for the Saints came in the 15th minute when George Furbank created the space for Matt Proctor to touchdown and Biggar improved to extend the home side's lead to 17-0.

At the stroke of half-time, the Exiles finally got off the mark when Agustín Creevy burrowed under the posts and Paddy Jackson kicked the conversion as the teams completed the opening half with a 17-7 scoreline.

Northampton's chances slipped as they lost Apisalome Ratuniyarawa and Paul Hill to yellow cards in the 43rd and 46th minutes with the latter also resulting in a penalty try for London Irish making it 17-14.

Despite down on numerical advantage, Northampton won a crucial penalty goal as Teimana Harrison was a victim of a high tackle and Biggar kicked the first points in the second half making it 20-14.

Finally the visitors made use of the numerical advantage as Ollie Hassell-Collins found a gap following a lineout drive setting up Tom Parton over the line in the 63rd minute and Jackson improved it to take them to a 20-21 lead.

With six minutes left in the game, Albert Tuisue was penalised for a foul play and Biggar kicked the decisive three-pointer to take the Saints home.