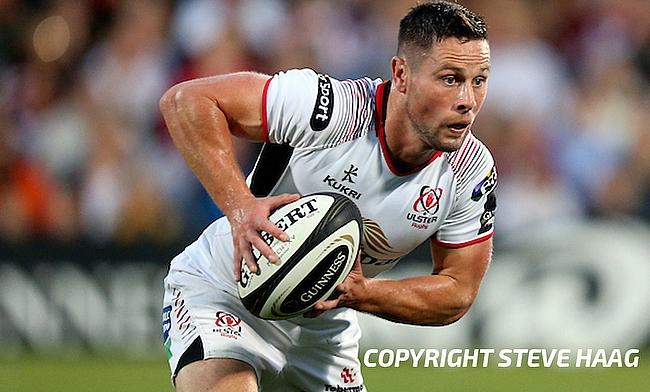 Ulster overcame a poor start as they went on to defeat Ospreys 21-7 in the latest Pro14 encounter at Kingspan Stadium on Friday.

This is 12th win for Ulster in 13 games as they consolidated their second position in Conference B while Ospreys are at third.

Ospreys had a brisk start to the game as Ian Madigan was charged down by Rhys Webb allowing Keelan Giles to score and Stephen Myler kicked the conversion to take them to a seven point lead.

Ospreys continued to dominate the remainder of the first half as they piled pressure on the home side but could not quite translate it into points. As the break was approaching, Ulster managed to level the scores when Tiaan Thomas-Wheeler’s pass found John Cooney as he scored a converted try.

Ulster started the second half briskly but errors from Cooney and Michael Lowry did not allow them to extend their tally. The Irish side finally broke the shackles when John Andrew dotted down in the 54th minute at the back of a driving maul and Cooney improved it making the scoreline 14-7.

The start of the final quarter saw Dan Evans sin-binned for a deliberate knock on that also resulted in a penalty try for Ulster which proved enough as they completed a 21-7 victory.