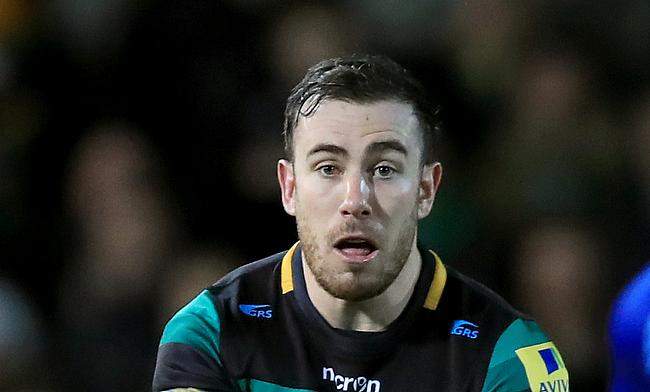 Munster scored two second half tries as they defeated Cardiff Blues 20-11 in their Pro14 clash at Cardiff Arms Park on Friday.

This is Munster's 11th win from 13 games as they consolidated their top position in Conference B while Cardiff Blues are at fourth place.

Cardiff got the initial breakthrough in the 12th minute when a well timed pass from Ben Thomas sent Seb Davies over the line but the try-scorer was sent to sin-bin in the 18th minute for a dangerous entry into a ruck.

Munster were desperate search of points but did not maximise their numerical advantage and instead opened their account through a penalty kick from JJ Hanrahan in the 28th minute making the scoreline 5-3.

As Thomas and Hanrahan traded penalties in the remainder of the first teams teams went into the break with a 8-6 scoreline.

Munster thought they claimed the lead early in the second half but Hanrahan's kick rebounded. Thomas with his second penalty kick in the 53rd minute increased the home side's lead to 11-6.

The Irish side got their opening try in the 55th minute when Jean Kleyn dived from close range that Hanrahan improved it to take them to a 11-13 lead. As Thomas missed two penalties, Cardiff Blues went into the final 10 minutes trailing by two points.

Munster sealed the game with two minutes left in the game after a fierce lineout saw Niall Scannell dotting down and Joey Carbery, who played his first game over a year kicked the conversion to complete a 20-11 victory.