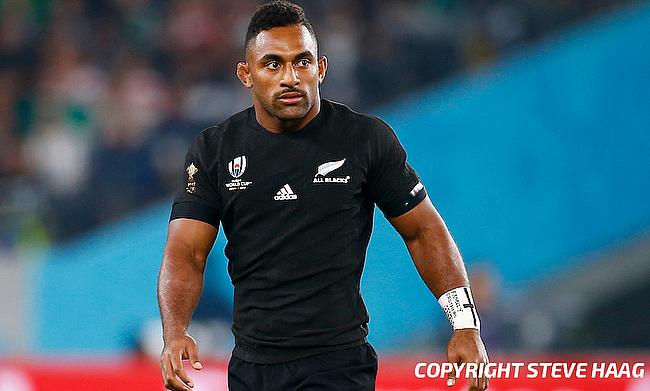 Crusaders ran a nine-try riot as they trounced Fijian Drua 61-3 in the 14th round of the Super Rugby Pacific at Orangetheory Stadium on Friday.

The result meant Crusaders have strengthened their second position with 48 points while Drua are at 11th place after losing 11 out of their 13 games.

"Since the Waratahs game (that they lost) and even the Blues we've dug deep, looked at ourselves, our game and started to build on the foundation of Crusaders rugby," captain Scott Barrett said.

"You never forget those sorts of games. The Force, we bounced back and had a challenge last week against the Brumbies and tonight was much tougher than the scoreline suggests."

Leicester Fainga'anuku started the proceedings for Crusaders with an early second minute try - also his 10th in the competition and Fergus Burke followed with the conversion.

A Teti Tela penalty in the 8th minute helped the Drua reduce the arrears but unfortunately for them they could not add any more points in the remainder of the game.

The 14th minute saw Jack Goodhue sending a perfect pass for Tom Christie to dot down and Burke kicked the extras. Around the half-hour mark, Reece puts Sam Whitelock into a gap with the All Black going over the line. As the break was approaching, Fihaki and Goodhue combined allowing Reece to dot down as Crusaders completed the opening half with a 28-3 lead.

A converted try from Burke helped Crusaders extend their lead in the 47th minute before Reece completed his second that came at the back of a line out to make it 40-3. Any hope of a Drua comeback was put off as George Bridge (63'), Braydon Ennor (72') and Christie (75') scored further tries to complete a convincing win.