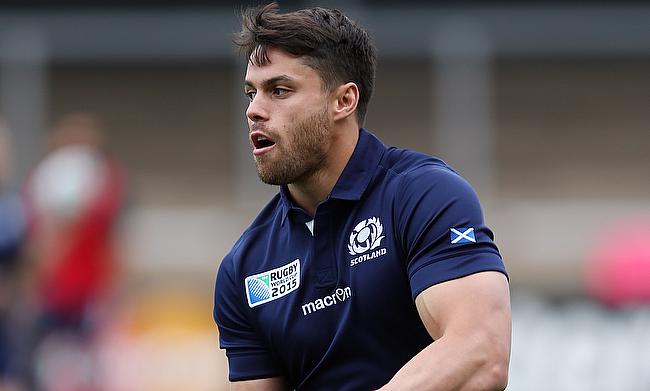 Sean Maitland starred with a double as Saracens went on to beat Cardiff Rugby with a 40-33 margin at StoneX Stadium on Sunday to reach the quarter-finals of the European Challenge Cup.

As Saracens were penalised early in the breakdown, Rhys Priestland landed a 35m penalty goal in the 8th minute to start the proceedings but Owen Farrell went on to level the scores with a three-pointer of his own in the 14th minute.

A line out penalty kick from Farrell in the 24th minute put Saracens in front and soon they extended their lead to 9-3 after the England skipper slotted another three-pointer around the half-hour mark.

Nevertheless, Cardiff hit back with another penalty to ensure the deficit stayed at three in the 32nd minute. With the break approaching, Duncan Taylor sent a perfect offload for Dom Morris to touchdown and Farrell improved it ensuring Mark McCall's men had a 16-6 lead.

The Welsh province narrowed down the gap to three points at the end of the opening half with Tomos Williams dotting down at the back of a line out and Rhys Priestland kicked the extras.

Priestland missed an early penalty chance in the second half but made amends as Williams offloads to Owen Lane who dived under the sticks. Priestland's conversion meant Cardiff went into the lead of 16-20.

Saracens soon began to seize control at the end of the third quarter following back to back tries from Maitland that came in the 51st and 57th minute but Priestland's penalty kicks kept the visitors in the game as it went into the final quarter with a scoreline of 28-26.

Aled Davies then crossed for a vital score to edge the hosts further ahead in the 62nd minute following which Morris' grubber kick set Max Malins over the line to make it 40-26. Rhys Carre scored a consolation try for Cardiff with six minutes left as Saracens completed a thrilling seven point victory.