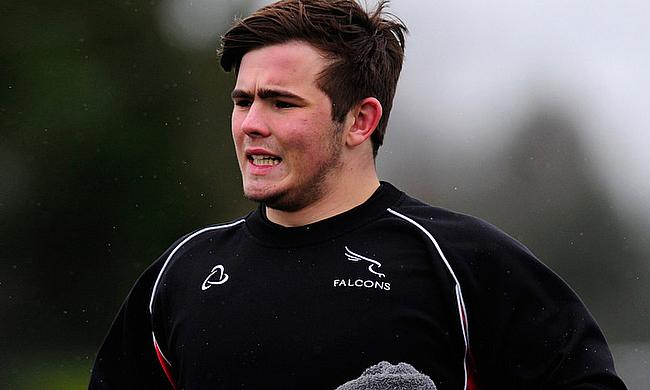 Newcastle Falcons managed to hold off Bath Rugby as they sealed a 20-13 win in the second round of the Gallagher Premiership at Recreation Ground on Saturday.

This is the first win for the Falcons this season as they moved to the sixth place in the table while Bath are at ninth place after losing both their matches.

Bath suffered an early setback in the game as Sam Underhill left the field with an injury in the 10th minute and a minute later, the Falcons went on to score the opening try as Adam Radwan went past a couple of defenders to dive in the right corner. Will Haydon-Wood missed the conversion but made amends with a penalty goal in the 15th minute making it 0-8.

Bath finally got a chance to get their first points in the 28th minute when Orlando Bailey slotted a three-pointer from a 35m distance but a minute later Haydon-Wood missed a chance to negate it as his long-range kick went wide.

The Falcons had the strongest finish to the opening half as 19-year-old winger Iwan Stephens crossed in the left corner in the 34th minute and five minutes later George McGuigan followed the suit. With Haydon-Wood kicking the conversion on the second occasion they headed into the break with a 3-20 lead.

The second half was a slugfest as Bath looked to fight their way back into the game but suffered another setback as Miles Reid was sin-binned in the 53rd minute but did well not to concede a point despite down on numbers.

With 10 minutes left in the game, Max Ojomoh dived from close range and Bailey followed a conversion and a penalty goal but it wasn't quite enough as the Falcons completed a seven point victory.