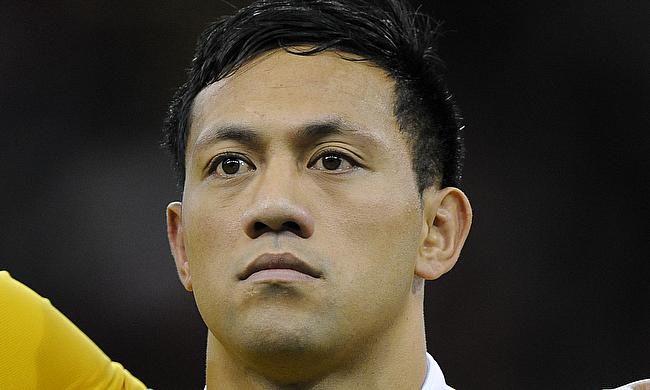 Christian Lealiifano was part of the winning side
©PA

Solomone Funaki scored a try in the closing stage as Moana Pasifika edged out Hurricanes 24-19 in the latest round of the Super Rugby Pacific at Mt Smart Stadium on Friday.

This is a first win for Moana Pasifika in the competition in three games as they are at 11th position in the table while Hurricanes are at eighth place.

The winning try came against the run of play, when replacement prop Tau Koloamatangi forced a critical turnover with Moana Pasifika in deep defence.

The ball moved to Toala and he kicked into space behind the Hurricanes' defensive line. Rushing forward, he was able to kick the ball ahead and regain it, diving through the defence to score.

Jordie Barrett started the proceedings early with a fifth minute try and also followed with the conversion before Henry Stowers responded back for Pasifika with a touchdown in the 24th minute and Christian Lealiifano's conversion meant the scores were levelled at 7-7 in a closely competed opening half.

Winger Josh Moorby scored a brilliant try on debut for the Hurricanes in the 56th minute but Moana Pasifika replied in the 65th minute when Levi Aumua dashed down the left touchline to score.

The Hurricanes scored quickly through replacement prop Alex Fidow but Moana Pasifika tied the score at 19-19 with a try to Solomone Funaki three minutes from fulltime.