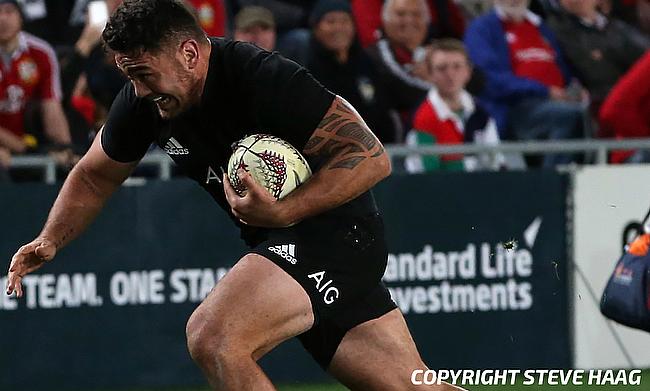 Crusaders continued their winning streak in the ongoing Super Rugby Pacific campaign as they defeated Moana Pasifika 33-12 at Forsyth Barr Stadium on Friday.

This is the third win for Crusaders in as many games as they consolidated their position at the top with 14 points while Moana Pasifika started the campaign with a loss after positive Covid-19 cases disrupted their early fixtures.

Wallabies prop Sekope Kepu made his presence felt as Moana Pasifkia surprised the most successful Super Rugby team with three turnovers and eventually Solomone Funaki forced his way over making it 5-0.

Crusaders immediately responded at the start of the second quarter with lock Mitchell Dunshea dotting down in the 23rd minute and Ethan Blackadder followed the suit as he went over the line around the half-hour mark after creating a gap.

Simon Hickey kicked both the conversions as Crusaders went into the break with a 5-14 lead.

Even though Codie Taylor helped Crusaders off the block early in the second half, they were struggling to extend their lead as Moana Pasifika had an impressive phase.

The gap came down to nine points as Christian Lealiifano jumped on the loose ball allowing Fine Inisi to score but this time Lincoln McClutchie kicked the conversion right making it 12-21.

Nevertheless, Crusaders ensured there was no slip up in the closing stage as Abraham Pole burrowed over in the 71st minute before Taylor's second in the 80th minute helped them complete a 21-point victory.

Crusaders head coach Scott Robertson admitted that their poor execution allowed Moana Pasifika to be in contention in the game.

"We couldn't quite execute, a lot of credit to the effort, courage and heart.

"We're really proud as Crusaders to play this game; it's pretty special, amazing to be a part of."