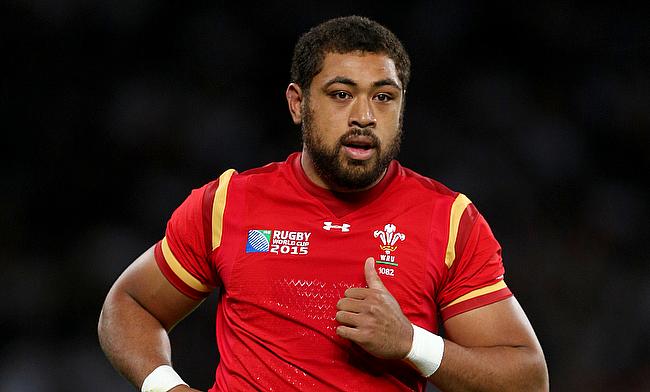 Tom de Glanville scored a decisive try in the final minute as Bath Rugby edged out Bristol Bears 29-27 in the 19th round of the Gallagher Premiership at Recreation Ground on Saturday.

This is fourth win for Bath in 18 games as they make a move from the bottom of the table to 12th place while Bristol are at 10th position with 34 points.

Harry Thacker got Bristol off to a terrific start as Harry Thacker went over twice in the opening five minutes that came at the back of line out mauls as he dived in the left and right corner. Callum Sheedy kicked both the conversions as the visitors raced to a 0-14 lead.

The visitors stretched their lead further as they regathered possession after an attack and eventually Siva Naulago burrowed in the corner for their third try and once again Sheedy got the conversion right as Bristol scored 21 unanswered points.

There were nerve moments for Bath as Alapati Leiua and Thacker came close but thwarted by the home side's defence.

Bristol's progress was hampered by series of indiscipline as first Thacker was sin-binned in the 30th minute for a cynical infringement and three minutes later Naulago was red-carded for hitting Will Butt in the face with his shoulder.

Having a double player advantage, Bath finally showed resilience as Tom de Glanville released Semesa Rokoduguni, who dotted down in the 36th minute but Cipriani missed out on conversion.

As the break was approaching, Sheedy slotted a three-pointer as Bristol completed the opening half with a 5-24 lead.

The visitors were again down to 13 players early in the second half as Sheedy was sin-binned for a deliberate knock on and Bath had a great phase as Jonathan Joseph went over in the corner in the 43rd minute and three minutes later it was Wales international Taulupe Faletau powered from close range.

Gloucester loanee Joe Simpson and Cipriani hounded Bears with some impressive defensive efforts and after sustained pressure, Joe Cokanasiga dotted down to level the scores at 24-24.

Even though Sheedy's penalty put Bristol three-point ahead, Theo Strang received a yellow card for taking Bayliss out off the ball giving Bath a late opportunity which de Glanville seized to seal a thrilling win.