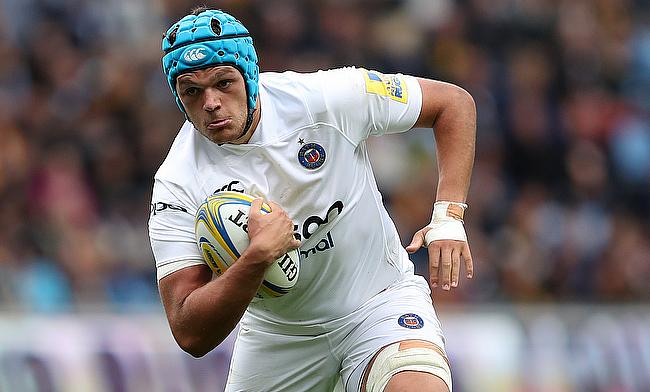 Will Stuart scored a double as Bath Rugby have progressed to the semi-final of the European Challenge Cup with a 26-13 win over London Irish at Recreation Ground on Friday.

As Bath conceded another penalty, London Irish opted to go for the line instead of easy points and their efforts were rewarded with Augustin Creevy at the back of a maul brushed away a tackle from Joe Cokanasiga to dot down and Paddy Jackson kicked the conversion to make it 0-7.

The response from the home side almost came out immediately with Josh McNally diving from close range in the 9th minute against his former club following support Charlie Ewels and Stuart. Ben Spencer followed with the conversion as the scores were levelled.

The home side seized the lead for the first time in the 24th minute when Zach Mercer offloaded to Taulupe Faletau eventually leading to Stuart touching down. Spencer got the conversion right to make the scoreline 14-7. However, a minute later they lost Orlando Bailey to a head injury following collision with Albert Tuisue.

Stuart Hooper's men further extended their gap with a combination of Mercer and Faletau once again helping Stuart complete his second in the 32nd minute but Spencer missed a simple conversion. At the stroke of the break, an offside infringement from Bath allowed Jackson to kick his maiden penalty goal as the teams completed the opening half with a 19-10 scoreline.

After the third quarter went without a point, Jackson slotted another three-pointer in the 64th minute to make it 19-13 but Bath ensured there was no slip up as Mercer at the back of a dominant scrum and powered from close range for their fourth try and Spencer's conversion meant they have progressed to the semi-final with a 13-point victory.