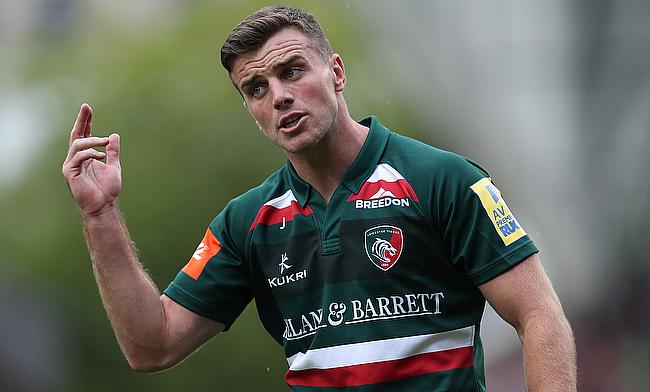 Leicester Tigers maintained their perfect start in the competition as they blanked Newcastle Falcons 31-0 in the 12th round of the Gallagher Premiership at Mattioli Woods Welford Road.

This is 11th win for the Tigers in as many games as they consolidated their top place in the table while Newcastle Falcons are at 10th position.

This was also the first game since March 2020 when a team in the Premiership competition failed to score a point since Sale defeated London Irish 39-0.

Making his 100th start for the Tigers, George Ford started the proceedings with a third minute penalty goal after the Falcons strayed offside but after a scoreless phase, they stretched their lead further in the half-hour mark as Dan Kelly powering his way over at the back of a powerful maul to dot down.

The second half started with Tigers on the attack again, forcing Mike Brown on his 250th Premiership appearance back to his line, where he was driven over by a combination of Kelly and Scott. But ball was knocked-on at the five-metre and the chance had gone.

Nevertheless, Tigers got their third try in the 55th minute as George Martin dived over in the right corner. Referee Karl Dickson checked for a knock on but eventually cleared the back rower and Ford's conversion meant the they scored 24 unanswered points.

With less than two minutes left in the game, Falcons spilled ball in trying to play out of their 22 allowing the Tigers a final opportunity at scrum and eventually a crossfield kick from Burns found Harry Porter as he dotted down in the final minute to secure the bonus point. Burns also followed with the conversion as Leicester extended their domination in the competition with a 31-0 victory.