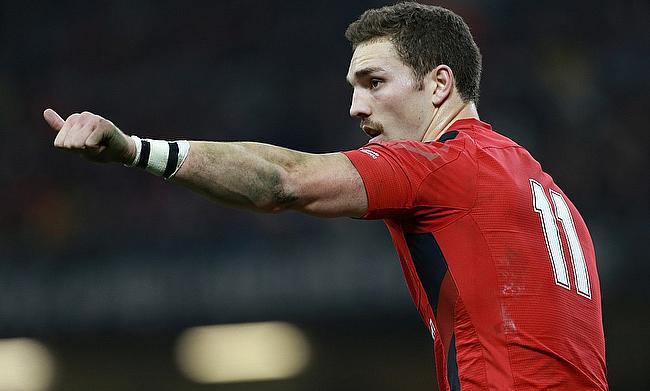 Ospreys scored three tries in second half as they came from behind to beat Connacht 26-20 in their Pro14 encounter at The Sportsground in Galway.

This is Ospreys' sixth win from 11 games as they move to the third place in Conference A while Connacht continue to remain second in Conference B despite the defeat.

Connacht looked attacking early on after an forward pass from Conor Fitzgerald prevented Alex Wootton from scoring but Ospreys regrouped to the score the opening points of the game through George North.

A combination of North, Justin Tipuric and Dan Evans proved decisive as the winger dotted down in the ninth minute for an unconverted try to provide the visitors with a five-point lead.

Wootton was denied a second try after Owen Watkin kept him down in the corner. However, the Connacht winger eventually made his way over the line in the 30th minute after he grabbed a pass from Fitzgerald. Fitzgerald kicked a penalty and a conversion on either side as the home side had a 10-5 lead.

As the half-time was approaching, Ospreys lost Tipuric to yellow card for a maul offence and Connacht got their second try as Paul Boyle dotted down after gathering an inside pass from Kieran Marmion. With Fitzgerald also kicking the conversion, the scoreline became 17-5 at the end of the first half.

Ospreys started the second half in a dominating fashion as they scored back to back tries in the opening 12 minutes after the resumption. First it was Matt Protheroe, who touched down after good work from North and Kieran Williams.

Rhys Webb scored the second in the 52nd minute as he dived over from a close in maul with Stephen Myler kicking both the conversions to provide Ospreys a 19-17 lead.

Fitzgerald brought Connacht back into the lead with a penalty goal after Dan Lydiate was penalised for an offside. However, Webb made a strong statement following his omission in Wales' Six Nations squad with his second coming from a line out drive in the 68th minute that Myler improved to complete a six-point victory.